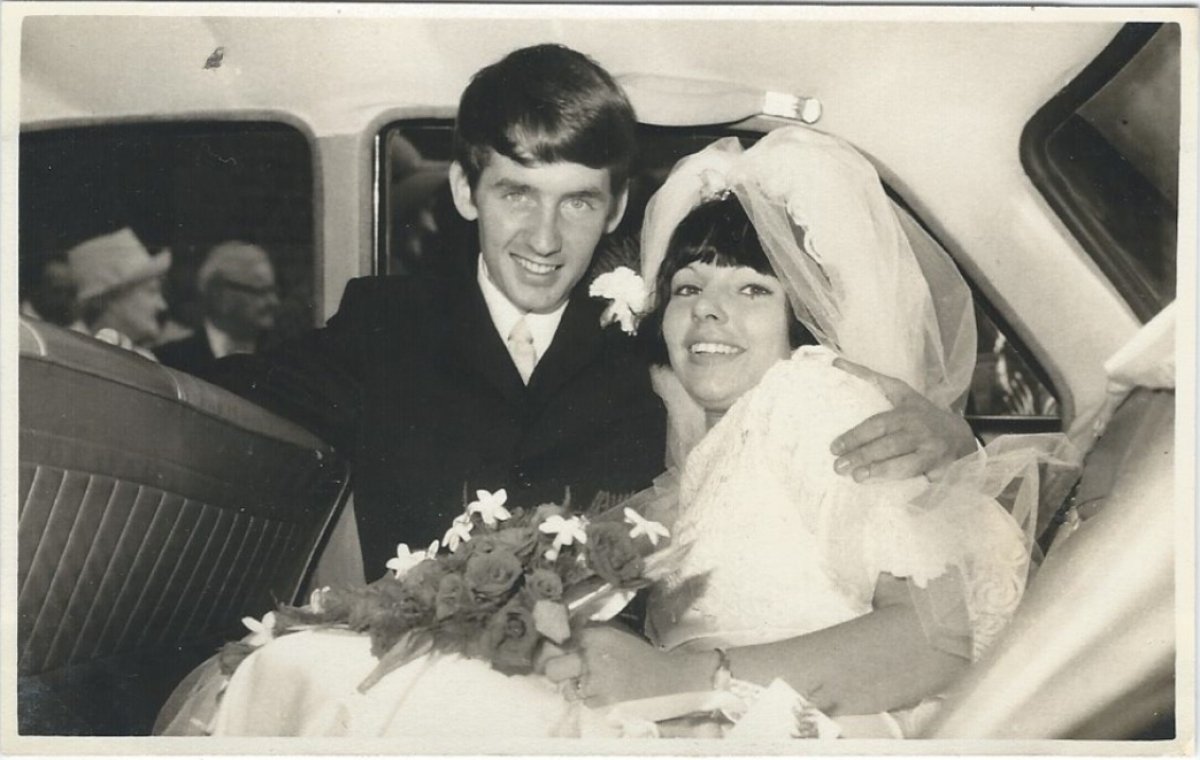 Posted at 13:45h in All About Aubrey by Jack Marzec
3 Likes
Share

‘I worked for Peter and Pat Garbutt in Torquay from 1965-1967- during 1967 they bought Aubrey Park.  We married in September 1967 and we went to London where my husband worked at the Ritz and I worked at the Daily Sketch.

I hated living in London and Pat and Peter knew this so invited us in January 1968 to Aubrey Park following which they offered us both work, me as Head Receptionist and Roger as Second Chef.

Michael Garbutt came home from studying at Cornell and L’Ecole Hotelier Lausanne to run Aubrey Park – we built the motel rooms, and opened the Ostlers room in addition to the A la carte restaurant.

After a succession of disastrous Head Chefs, Roger became Head Chef until 1972. Most of our trade came from the Industrial Estate.  Michael initiated a credit card so that the businesses on the industrial estate all had accounts.  One of the biggest was a firm called Multicore Solder, Honeywell etc.

We were very popular for Wedding Receptions. I remember one occasion when I inadvertently booked three on one day., one in the A La Carte, one in the Ostlers room and one in a Marquee!  Had to hire costumes from Angels for page boys to direct people to the right reception.

By the way Aubrey Park has a ghost- a lady in white who both Michael and I saw.  For two years we lived in the hotel and there was definitely an aura!

Also had a wallaby in the garden at one point which had escaped from Whipsnade-it was caught the next day in Hemel Hempstead!

We left in 1972 when Pat and Peter bought Pennywell Park in Bagshot- they wanted Roger to go over there but we decided to return to the West Country.  We both worked in Torquay and then Rogers boss decided to buy a hotel in Moretonhampstead in 1978- it became one of the most popular hotels in Devon – we sold in 1999 and it was eventually taken over by Peter de Savary and latterly Charles McGregor and is still popular but not as much as in our heyday- drink driving laws had a lot to answer for!

Now travel extensively in USA and Caribbean and spend 2 months in the Cote D’Azur.

But still gave fond memories of the late night card parties, the camaraderie and the fun nights out in London!’