The History of Aubrey Park Hotel

The Aubrey Park Hotel stands within the southern part of the large prehistoric defended enclosure known as “The Aubreys”, a name derived from the Anglo Saxon meaning “an old fortified place”.

The oval shaped enclosure has an area of about 8 hectares, defined by surrounding double banks and a ditch on all sides, apart from on the west, where there is only a single bank and ditch. Some parts of the ditches are still as much 3-4.5 metres deep. The main entrance of the enclosure is on the west, with possibly another smaller entrance on the north west.

The discovery of flint tools suggests it was first occupied about 6000 years ago in the Neolithic period (Late Stone Age). The banks and ditches exist today however, date from the Iron Age (c.700-100 BC). They formed the defences for a fort which was probably used by the entire local population as a refuge during times of danger. These occasions may have been both sporadic and short lived, as excavations within the fort have not revealed any trace of permanent occupation. During the Roman period (AD43-410) the site was abandoned.

The hotel itself is on the site of a farmstead within the rural village of St Albans, first built in the 13th century, but possibly converted to a coaching inn serving traffic on Watling Street, (now the A5183). More recently, as Foster’s Farm, it reverted to farming use. In the Ostler’s Room a Grade II listed building – you can see 16 – 17th century timber framing. 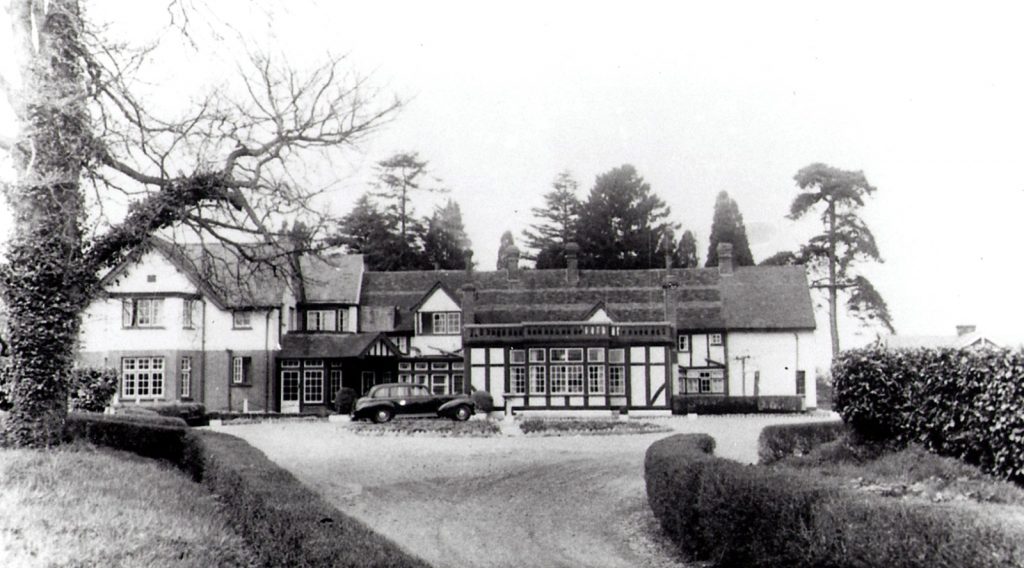 If you have any stories about the history of our past, please email marketing@aubreypark.co.uk

Dear Friends of Aubrey Park Hotel
Following the Government's latest announcement (4th January) the government have placed us in a national lockdown!
Aubrey Park Hotel is able to remain open to welcome guests for the following reasons:

For those looking for a leisure break, we look forward to being able to welcome you when safe to do so. Our priority has always been the safety and wellbeing of all our guests, colleagues and their families and we continue to strive to offer anybody who stays with us a safe place that feels like home during these difficult times. We look forward to welcoming you to Aubrey Park but if you are unsure of the guidelines, please check the Government website. We wish you are health and happiness. We are in this together. With sincere best wishes to you all. The Aubrey Park Team
View of COVID-19 Policy

Thanks for letting me know.