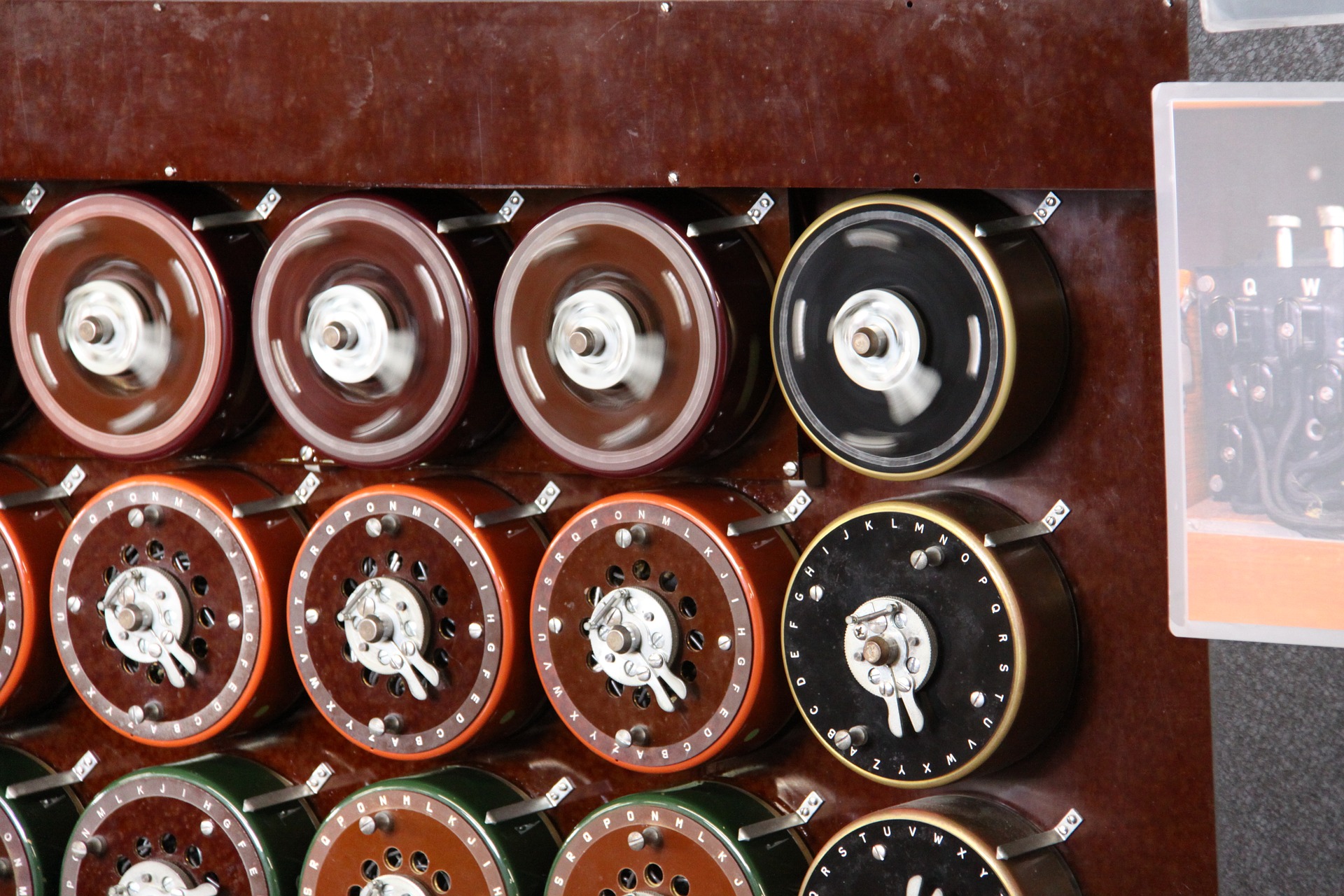 Bletchley Park is a vibrant heritage attraction and museum, open daily to visitors.

It was the home of British World War Two codebreaking; a place where technological innovation made ground-breaking achievements that shortened the war by several years, saved millions of lives, and led to the development of computers which have shaped the modern world.

Parts of the original Victorian Mansion still survive, which were expanded during wartime to accommodate the famous Codebreakers’ Huts.

During World War Two, the Government Code and Cypher School (GC&CS), the forerunner of GCHQ, was based at Bletchley Park. It grew from a small team of specialists to a vast intelligence factory of thousands of dedicated women and men. This extraordinary combination of brilliant and determined people and cutting-edge technology contributed significantly to Allied victory. In tough conditions, they provided vital intelligence and developed pioneering technological innovation that had a direct and profound influence on the outcome of the war.

Bletcley was famously the workplace of Alan Turing, widely regarded as the father of modern computing, and Tommy Flowers, the less renowned but visionary engineer who designed and built Colossus, the world’s first programmable electronic computer, to solve encrypted German messages.